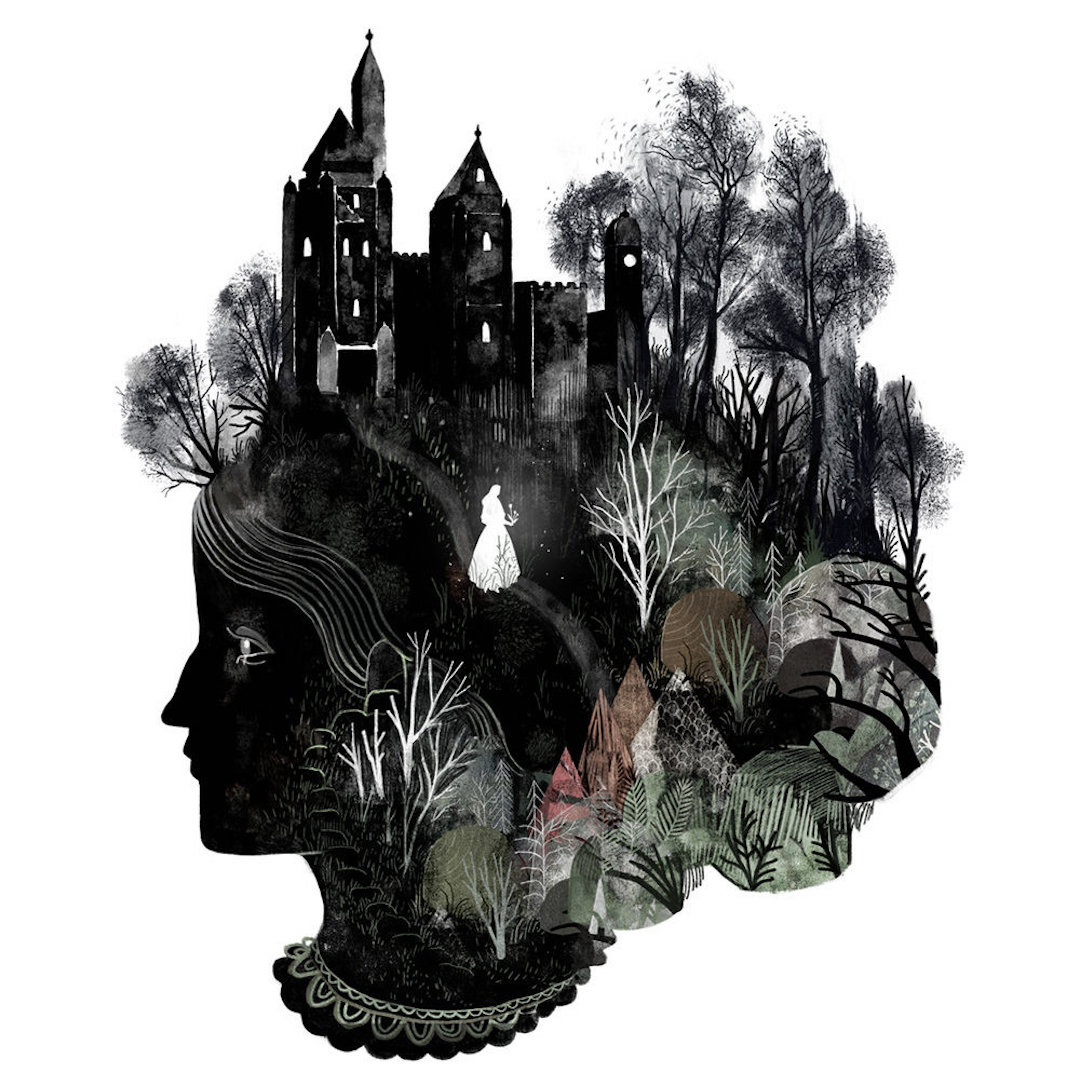 Depending on the purpose an illustration is an expressive way to bring to reality ideas and visions.

First of all, let`s start with the etymology of the word.  ” Illustration, is late Middle English, in the sense ‘illumination; spiritual or intellectual enlightenment’. The illustrations of medieval codices were known as illuminations and were individually hand drawn and painted. With the invention of the printing press during the 15th century, books became more widely distributed, often illustrated with woodcuts.

From the beginning, we understand that this kind of artwork is truly distinguished. Contemporary illustration uses a wide range of styles and techniques, including drawing, painting, printmaking, collage, montage, digital design, multimedia, 3D modeling. There are many books for inspiration and, thank God, the internet. Above all,  this is a genuine artwork.  Like painting, sculpting and so on. Only that in the digital era we’ve replaced the brush with graphic tools. Nowadays we can easily draw portraits and artistic images for books covers, postcards etc.

Illustrations, the land of all prospects

It is a perceptive difference between an illustrator and a designer.

A designer is more like an organizer for the compositions. They focus on a certain idea and work on details for the final product.

In contrast, an illustrator produces the imagery of himself or other objects around like nature, humans, animals, flowers, but on their own style and technique.

Here are some ways to make artistic images: 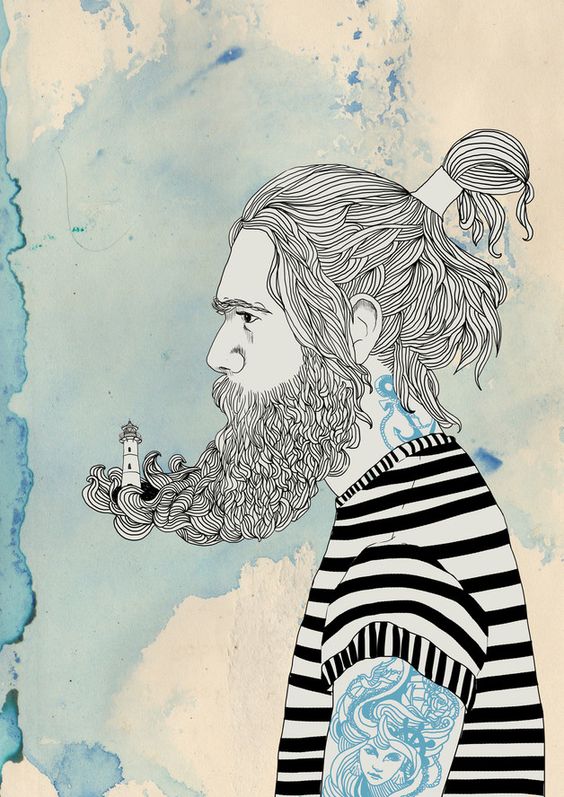 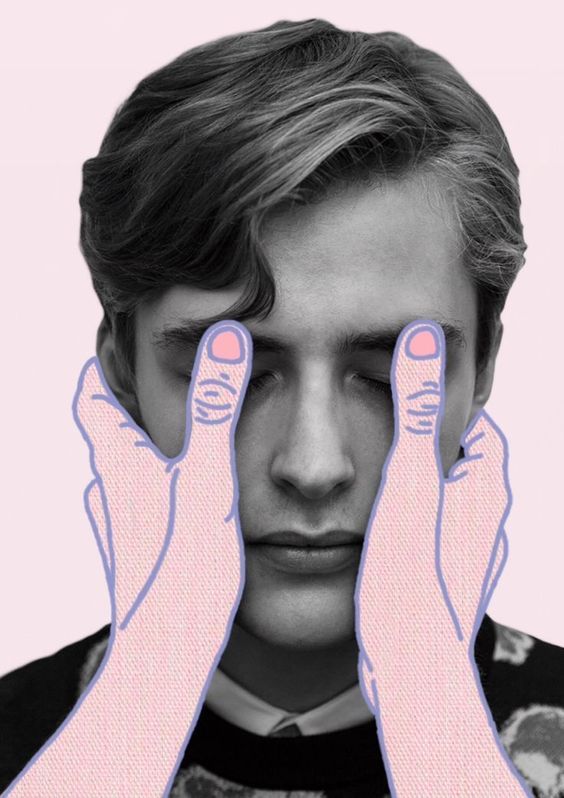 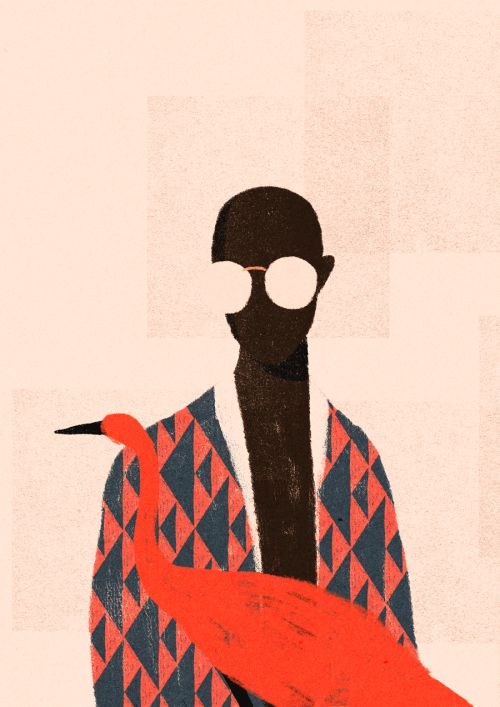 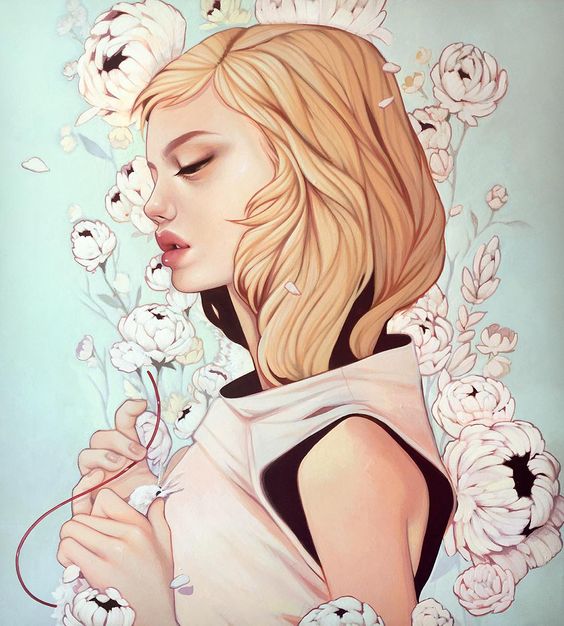 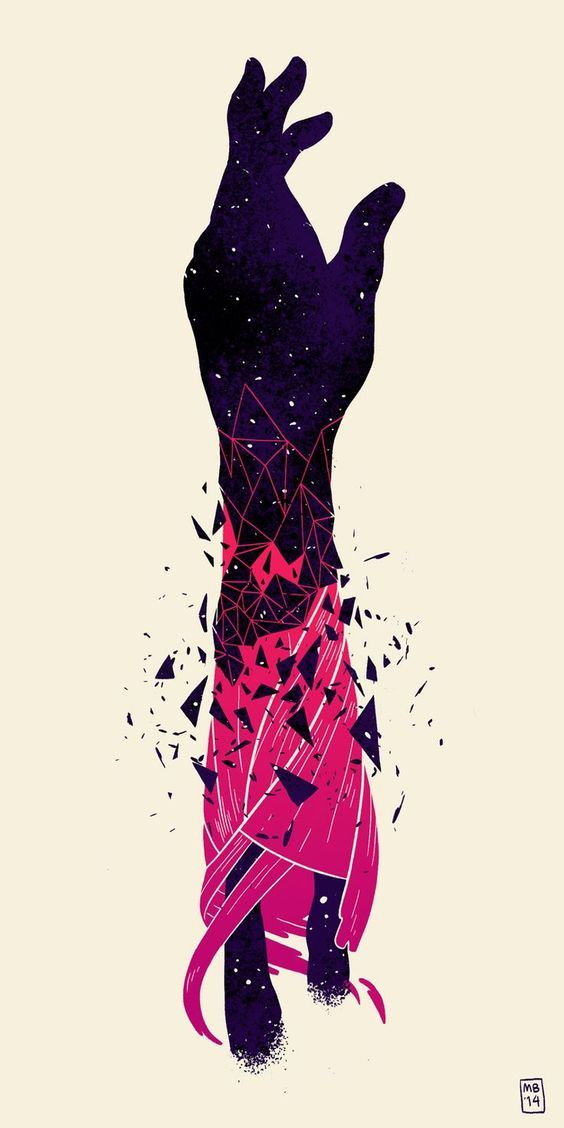 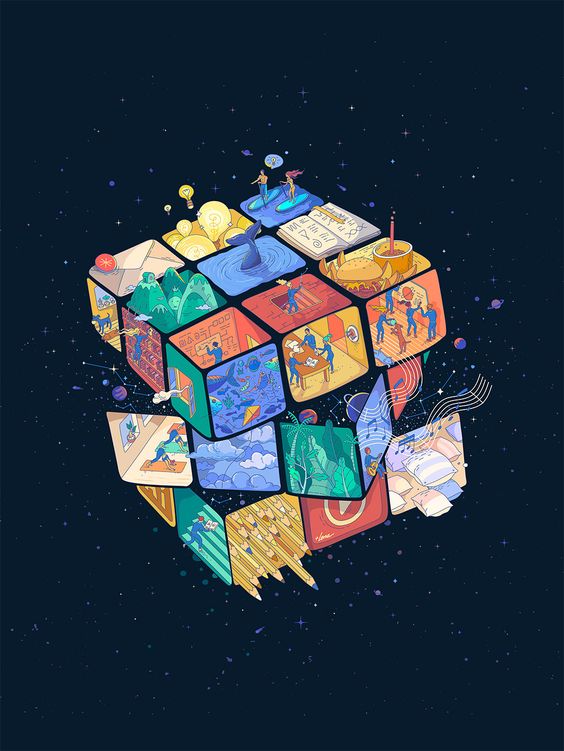 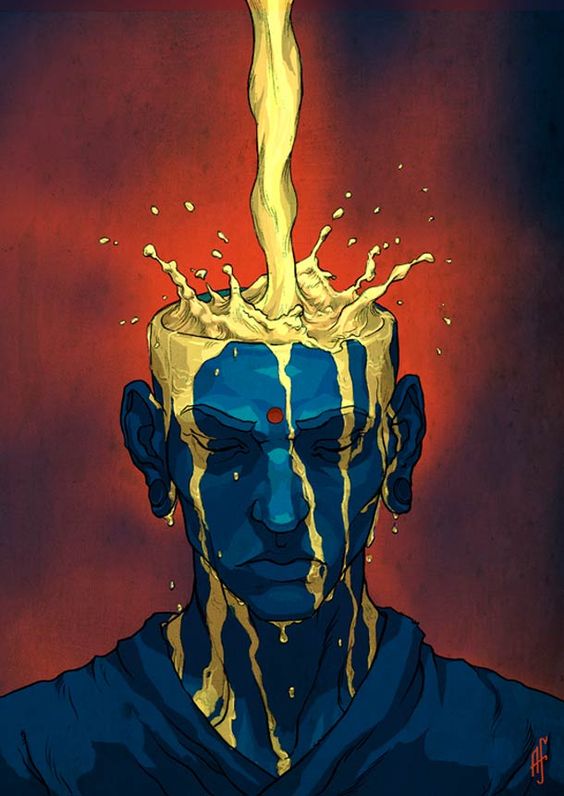 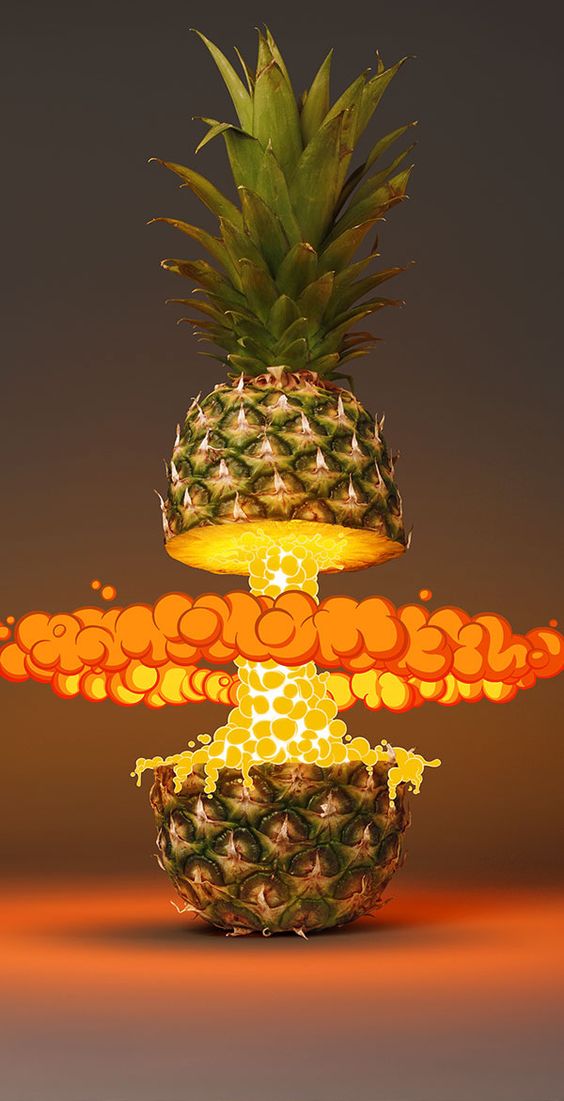 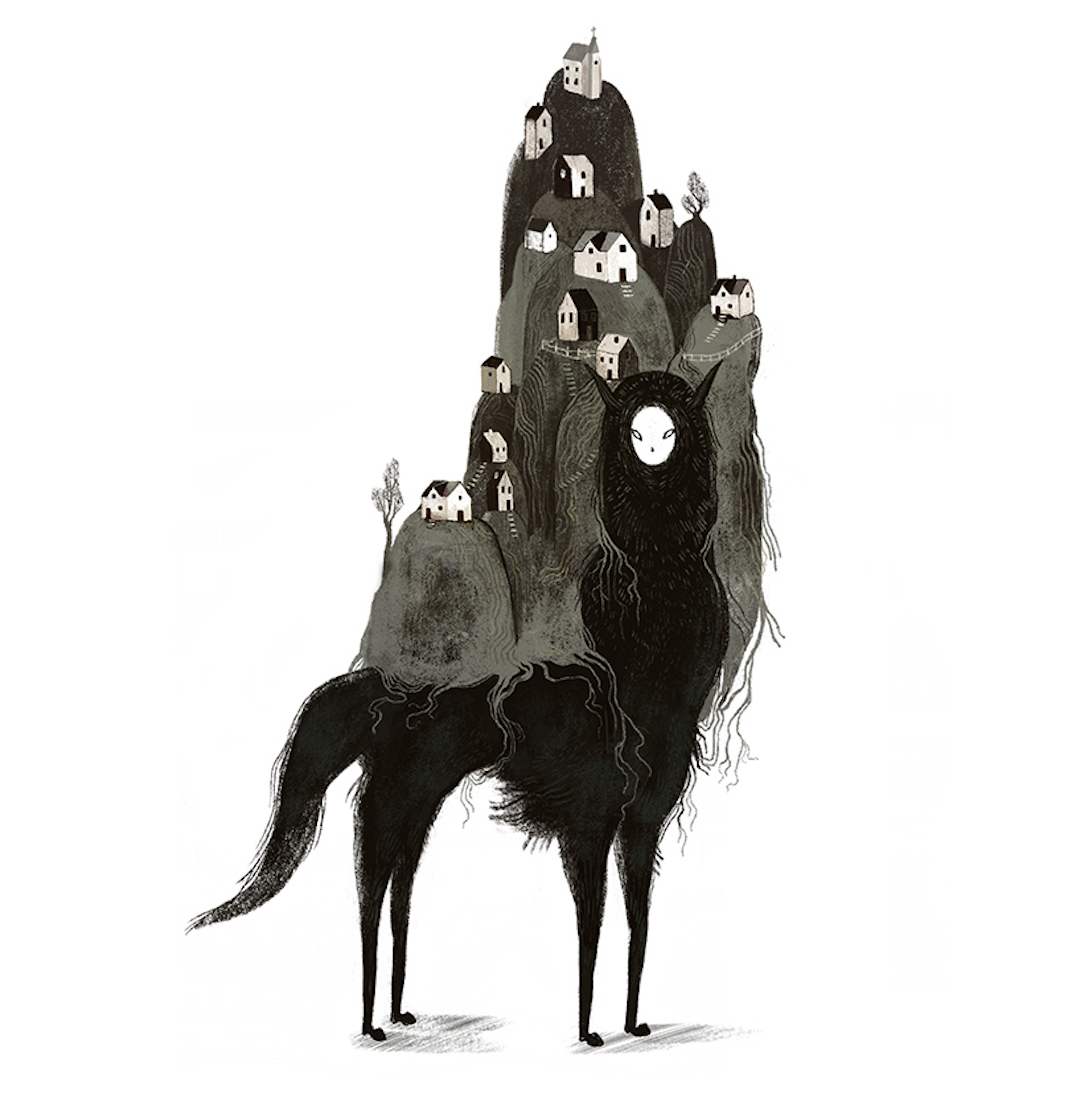